The Big Dreamworks Spring cartoon this year is “The Croods,” about a family of cave men, cave women and cave teens. Fox is distributing it, and since Fox has had a lot of luck with Ice Age movies, well, this could blow up.

(My review is here).

Chris Sanders I first met when he made “Lilo & Stitch” here in Orlando, one of the great Disney cartoons, and one of the last classically animated — by hand, mostly — and the next to last one made in the now-closed Orlando studio. Kirk DeMicco I have never talked to. 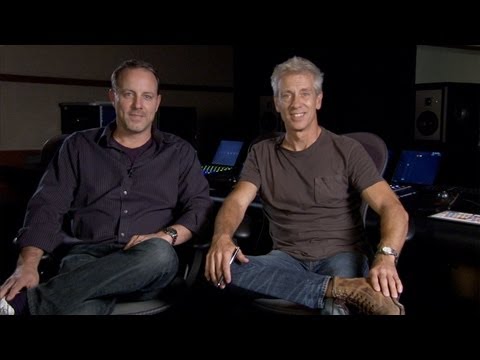 Oscar winners Cloris Leachman and Nicolas Cage, as well as Ryan Reynolds, Emma Stone and Catherine Keener are in the voice cast.

Questions about “The Croods” for Kirk and Chris? I’m scrambling to come up with a few good ones and could use the help. Comment below.