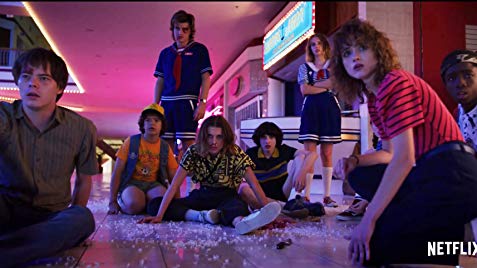 Faithwire, source of this story, would have you believe it’s an explosive “movement” that is convincing anti abortion conservatives to drop Netflix, Hulu, Disney Plus etc

The numbers are laughably low to be making that claim.

But it’ll be interesting to see who blinks — Georgia or the various production entities that have condemned the state’s actions and are threatening to take their production elsewhere.

The smart money’s on Georgia giving in. They’ve built this industry up, thanks to all these incentives Hollywood loves (free money to make movies there). But Hollywood will go somewhere else that has incentives if a state gets too reactionary and the pressure from the acting, production community from liberal California gets too much.