Posted on August 7, 2013 by rogerinorlando 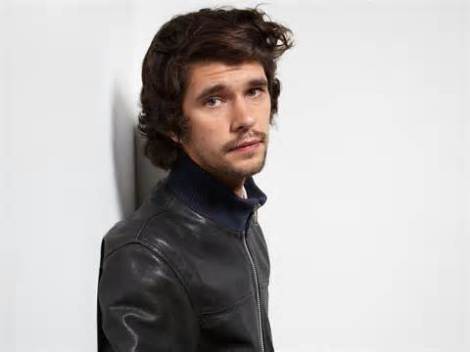 He’s been at home in many a period romance and seems almost typecast as the Byronic poet “type.” Films such as “Brideshead Revisited,” “Bright Star” and “Perfume” stick with you. But he was in “The International” and a wide variety of other genre pictures as well.

Last weekend, he announced to a British newspaper that he’s gay and that he’s married.