Posted on January 21, 2020 by rogerinorlando 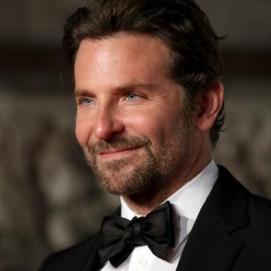 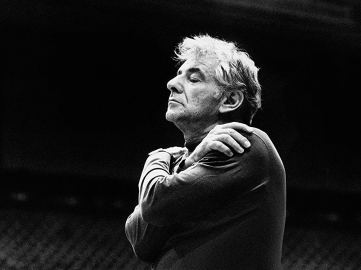 The director of the smash “A Star is Born” rounded up some big time producers for his planned Leonard Bernstein film biography.

Spielberg and Scorsese are the two biggest names.

The famed composer, New York Philharmonic director and popularizer of classical music via TV’s “Young People’s Concerts” might not be the most commercial follow-up for a star and director at his peak. Which might be why he wasn’t able to get this project into a traditional studio’s lineup.

Cooper announced plans to film this in the spring of 2018.