Summing up the Summer Movies with S’MOscars

The kids are back in school, the popcorn poppers are cooling off and the theaters they operate in are back on fall hours. So that’s a wrap on this year’s summer cinema season, that First of May to Labor Day epoch when movie budgets are big and movie theater soft drinks are bigger.
The domestic box office was up, to over $4.6 billion, a new record, according to Box Office Mojo. The international audience, which Hollywood has been pandering to of late (“Pacific Rim”), is flat.
“Iron Man 3” made the most money ($408 million), “Despicable Me 2” made over $350 million and “Man of Steel,” not a sequel, took in $290.
The Academy Awards are handed out in the dead of winter, and typically honor only those films that are still fresh on everybody’s mind — prestige pictures, the fall and winter “Awards Season” movies. Summer movies deserve their own Oscars — S’moscars, we call them. Sort of like S’mores, without the marshmallow.
And here they are. 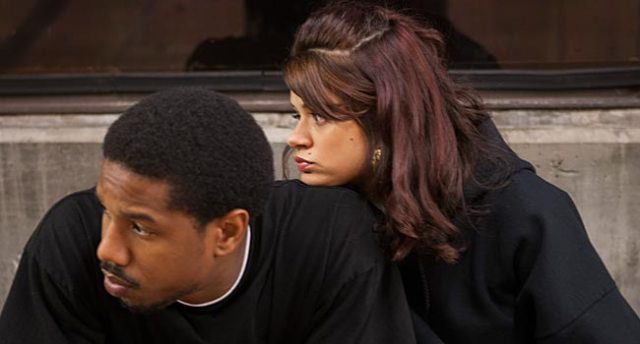 Best picture — “Fruitvale Station,” one of just a handful of summer dramas, this one could make the real Oscars best picture short list.
Best actress — Cate Blanchett, so broad, so theatrical, so frail and Blanche DuBois-like in Woody Allen’s “Blue Jasmine.” Another “real” Oscar favorite.
Best actor — Forrest Whitaker reminded us that the greatest weapon of the Civil Rights movement might have been “dignity” in “The Butler.”
Best supporting actor — Steve Carell, playing bad in “The Way, Way Back.” Loved Sam Rockwell in that one, but Carell was the one who stretched.
Best supporting actress — Shailene Woodley, who turns the high school drinking dramedy “The Spectacular Now” serious the moment she shows up.
Best movie you missed — See above, “Spectacular” about covers it.
Worst movie you all saw — “Man of Steel.” Yeah, I went there.

Best documentary — Enjoyed “20 Feet From Stardom” and “Stories We Tell.” But I’m going with “Blackfish.”
Best make-work project for his pals — Joss Whedon’s “Much Ado About Nothing.”
Worst make-work project for his pals — Adam Sandler’s “Grown Ups 2.”
Most riotous performance in a bad movie — Jeff Bridges in “R.I.P.D.,” edging Johnny Depp in “Tonto: The Motion Picture.”

Coming of age comedy you hope your kids won’t emulate — “The To Do List.”
Comedy you hope they do — “The Way, Way Back”
Best libation — Beer, so vital to saving humanity in “The World’s End,” such a grand social lubricant for romance in “Drinking Buddies,” and a sea monster repellent in “Grabbers.”
Best horror picture — “The Purge,” “You’re on your own” politics debunked by science fiction.
Sequels nobody asked for — “RED 2,” “Smurfs 2,” “Kick-Ass 2,” “Percy Jackson 2.”
One drink over the line — “Hangover Part 3.”
Worst timing — “White House Down,” too soon after “Olympus Has Fallen,” and “The Mortal Instruments: City of Bones,” good enough for April, a disaster in August.
Best popcorn pic — “World War Z” with its ant-piles of zombies scrambling over walls.
Most violent — “You’re Next.”
Best car — The Jensen Interceptor Michelle Rodriguez wheels through “Fast & Furious 6.”
Best farewell tour — The “Shaun of the Dead” team takes one last bow together with “The World’s End.”
Worst Product Placement — Google in “The Internship.” Some say a passable Owen Wilson/Vince Vaughn comedy was still-born thanks to its celebration of the hydra-headed tech company.
Greatest Gatsby — Leo, he made this one work and made it a hit.
Best Rapture Picture — “This is the End,” co-starring Craig Robinson. 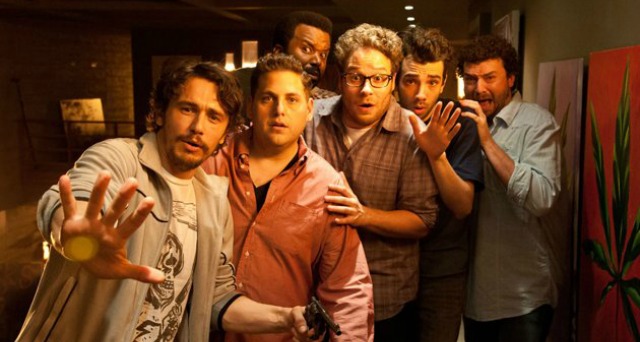