Next Interview: Got questions for Naomi Watts? 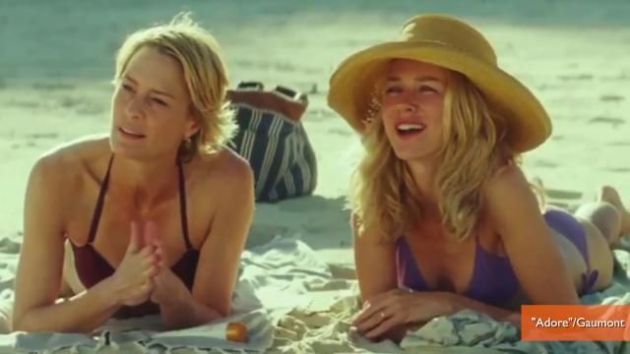 Naomi Watts, Stupor Mondi, to you Latin speakers, is in a couple of the most controversial films of the fall.

The first is “Adore,” based on a Doris Lessing novella about two lifelong pals (Robin Wright is the other) and neighbors who seduce each other’s hunky teen sons.

Fascinating woman, and since there’s no tactful way to bring up how far from Texas her husband’s LBJ accent was in “The Butler,”  I need some suggestions for questions. Got an idea? Comment below, and thanks.