Jim Carrey vs. Gun Lovers — so far, it’s a draw 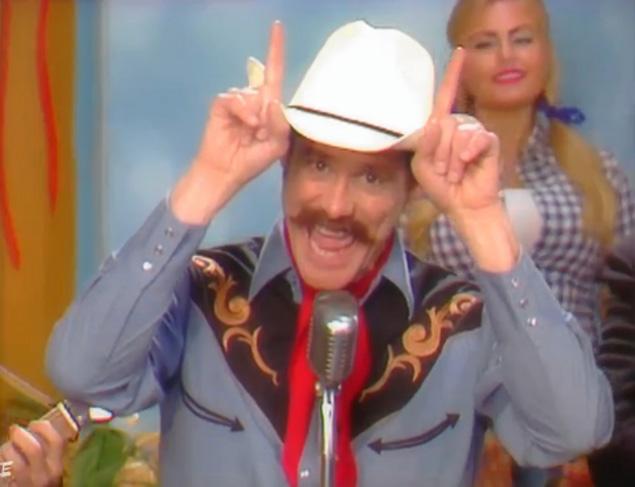 His last few movies have seriously underperformed and his star is fading.

So what has the 40something Jim Carrey done? He’s gone and injected himself into the gun debate. Intemperate language about the NRA (which, truthfully, deserves it), and this Funny or Die video (not very funny) have caused fans — yeah, there’s plenty of overlap with the “Dumb & Dumber/”Liar Liar” set — to go on eBay and sell Jim Carrey memorabilia so they can “buy a gun with the proceeds.”

Taking into account that the reason Carrey isn’t drawing audience any more is the same every comic faces — his audience has aged out of going out to the movies — this is not what he wants to be talking about at this stage of his career. It may be an important national debate, but he’s adding little to it.

And while gun rights advocates and Fox News may be quick to claim they killed his career, it was bleeding out before this happened. Why let them take credit?
“Kick-Ass 2” and “Burt Wonderstone” suggest that he’s content with supporting roles on the screen. Off the screen, does he need this kind of attention?

The link to the Funny or Die video is below. WordPress seems to have issues with me posting it.

1 Response to Jim Carrey vs. Gun Lovers — so far, it’s a draw