Who will rule the Box Office this summer? Time to place your bets 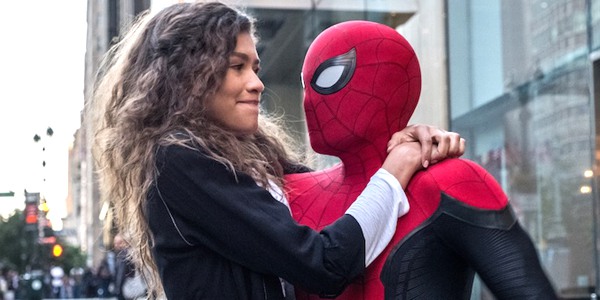 Yeah, I know “summer” has moved up and up the calendar, thanks to climate change and Hollywood’s eagerness to jump start the blockbuster season.

But we can’t count April, or shouldn’t. So leave those “Avengers” at home. And nothing that’s opened since has shown any signs of owning the hottest season of the year at the box office.

“Godzilla, King of Monsters” is fading. “Dark Phoenix” didn’t rise. “Secret Life of Pets 2” is nobody’s idea of a secret smash. “Aladdin” may prove heard to surpass, as it is still making money off the Disney princess (and prince) fanbase. Over $250 this weekend, for sure. Yes, it opened in what is “spring,” calendar-wise. Still a “summer” movie.

The big money has yet to enter the game. “Shaft” won’t show, “Men in Black: International” figures to fold early.

There are five potentially summer-owning blockbusters on the calendar. Where’s the smart bet?

J. J. Brewis over at SBD, Sports Betting Dime, says “The Lion King” live-action (with digital critters) remake is the surest thing. They give it +300 odds to better “Aladdin,” which is enough for me to raise an eyebrow. I may take that bet.

“Toy Story 4” seems like a far safer wager and guess, +600 odds from SBD. Pixar is going to make a mint or Disney will start looking into folding them into the regular Disney Feature Animation. That’s MY prediction. Pixar’s had some up and down years (which explains “Toy Story 4,” a sequel they need more than we need to see) while the Mouse House has had “Frozen” and has “Frozen 2” and Disney’s classic cartoons are becoming live-action features that make another bundle off the same script, songs and “property.”

Why keep Pixar? Its innovative time might have passed and IF “Toy Story 4” doesn’t blow up the box office, surely the Fox-layoff-happy Disney will have to give the post-Pixar animation market some thought. 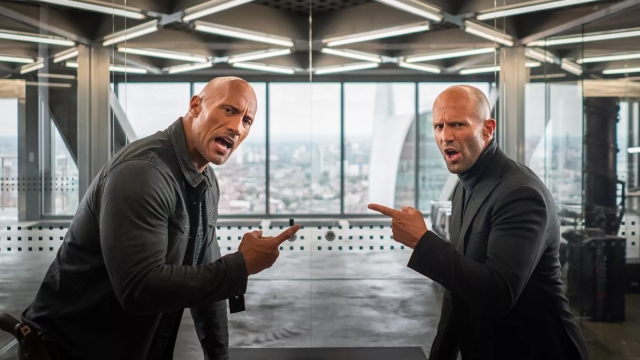 The summer of sequels continues with yet another “Fast and Furious,” which is how Universal is titling its spinoff, “Fast & Furious Presents: Hobbs and Shaw.” As if anybody could not figure it out, but why gamble with your bottom line?

That has 6 to one odds of being the summer’s biggest stand-out smash.

And oh yes, your “friendly neighborhood Spider-Man” takes a trip, falls for a new MJ and shows up in time to own July and potentially the rest of the box office season until schools re-open. SBD figures “Spider-Man: Far from Home” is a +400 shot to make the most money (for Sony, which will need it after “MIB: International”).

So you’ve got your odds, and maybe you watch the box office (as I do) and visit Box Office Mojo and chew the fat over prognostications over on The Box Office Theory and are ready to try your luck at beating Vegas. Or SBD.

Anything to spice up an otherwise sequel-slammed summer at the movies, right?