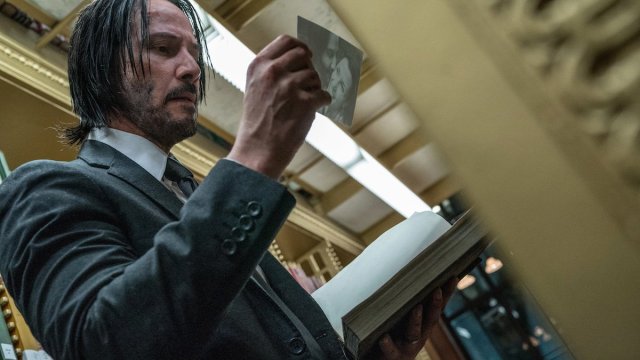 That means it’ll best “Pikachu” this weekend, and take in more money than “Avengers: Endgame,” which will finally be knocked off the top of the box office mountain after weeks and weeks up there.

A $50 million weekend is within reach for Keanu and “John Wick 3,” “Endgame” will pass “Avatar” by Sunday, “The sun is Also a Star” seems poised to become a bomb ($5 million) and “A Dog’s Journey” may open in the low teens. Or only earn about $10 million, depending on whether the audience has had enough of these maudlin mutt adaptations.

This will be the third in less than two years, but who’s counting?