A movie world without “spoilers?” 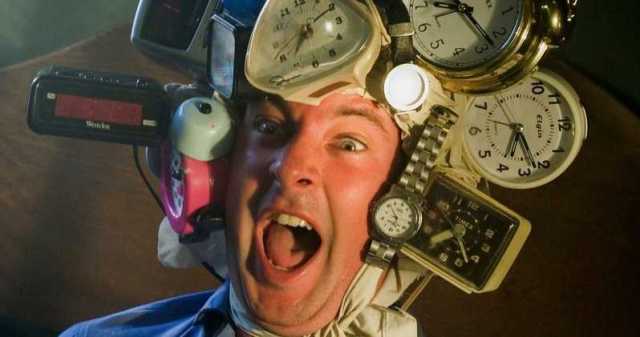 It’s a word invented by fanboys, with fangirls eventually getting on board its use, overuse and abuse.

“Spoilers” and “spoiler alert” are applied so broadly that the words, which had no real value to begin with, have become utterly meaningless.

I have yet to read a movie review, even from those inclined to do nothing more than summarize the plot and say “I LOVE IT,” that gives away as much as the average movie trailer.

With The Internet Movie Database going to great pains to list the entire cast of a given picture, is anybody “surprised” when this or that character miraculously returns to life in “Avengers: Endgame?” The movies are soap opera comical in their cavalier treatment of “death,” and overlapping universes, “canonical” and non-canonical remakes — endless remakes.

Here’s what a “spoiler” used to be — letting on that Sean Connery shows up as Richard III at the end of Kevin Costner’s “Robin Hood: Prince of Thieves.” Something like that, a little delight saved for the late third act. Stunt casting, a cool cameo, an “Ocean’s 11” team member showing up in “Ocean’s Eight.”

I take care to avoid giving away more than the inciting incidents that drive the plot, and stop taking notes on a picture’s contents at the end of the first act. I may mention an effect, sequence or quote a telling line from later acts, but closing one’s notebook before the midway point is safe ground, I figure.

Again, the way studios have been cutting trailers since the ’90s gives away a LOT more of the movie than any review ever would, and the average fan has been sold on going to the movie by TV ads and trailers.

I get one or two “Hey, spoilers” complaints a year, on average. And while I check back to see if indeed I have given away a key secret/surprise in the picture, that’s almost never the case. “Happened in the first act,” a widely publicized actor/character inclusion, etc.

Still, the word “spoilers” is all over the cinematic internet and it grows more pointless with every use.

If you’re determined to see something without having any idea of what, specifically, happens and is said, the emotions it might engender, etc., you’re basically going to have to avoid the Internet and turn off alerts on your phone.

And who wants to do that? More to the point, who is going to remember anything you’d call a “spoiler” while you’re watching the movie, if it works and has sucked you into the story?

If you’re hunting for information about a movie you’re going to see, and that includes a REVIEW, which by its nature has probably 50-60 facts in 500 or so words, then there’s no such thing as a “spoiler.”