Movie Review: Cheating is made for “The Delinquent Season” 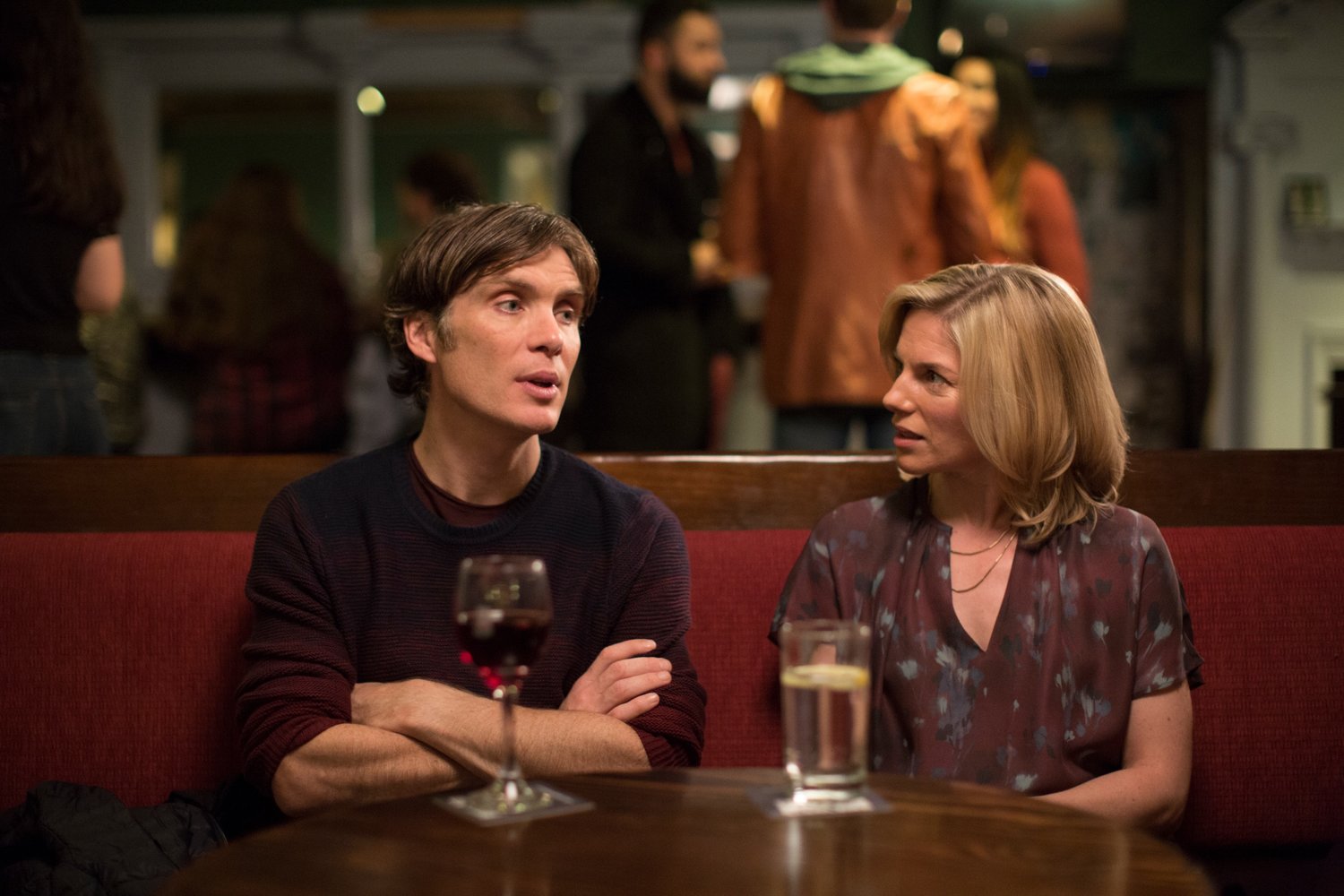 There’s something about fall that suggests secrets, covering up. It’s the conspiratorial season, the perfect time of year for espionage pictures and movies about infidelity.

That’s what “The Delinquent Season” is, an Irish melodrama about cheating, how it happens and the fallout from it. What makes it different from a thousand other (mostly fall) films in the same vein are the occasional sharply written exchange, the smart, vulnerable characterizations and its Irishness.

Cillian Murphy and Eva Birthistle are Jim and Danielle, married with two tweenagers, comfortable together in that their pillow talk includes “You put the bins (trash) out?”

A dinner with Yvonne and Chris (Catherine Walker and Andrew Scott) shows a very different sort of marriage. She’s sweet and vulnerable, he’s short-tempered and not at all sociable. Tetchy as the meal turns, everybody there and we viewers know that the real row will come after they get home.

We can only hope their two young daughters don’t hear it.

Jim’s a writer who works at home and Yvonne is a housewife. But when events conspire to throw them together by chance, they have to fight off the awkwardness by chatting and chatting.

Yvonne relishes adult, friendly conversation with a man who seems a lot kinder than her husband. And when her marriage turns violent, it’s her best friend Danielle and Danielle’s husband who comfort her. Jim even goes over to have a heart to heart with Chris.

But throwing bored Jim and lonely Yvonne together can only lead to trouble, and as bourgeois as it might be, these middle class marrieds think the maritally unthinkable.

Writer-director Mark O’Rowe scripted “Boy A” and Colin Farrell’s “Intermission,” and he writes a lovely, patient and touchy-tentative seduction scene that includes tears, fears and the sudden realization that what each was thinking is on the other’s mind, too.

“If this was an Updike novel, we’d be having an affair by now.”

Yvonne and Jim’s second moment of adultery is every bit as fraught as the first. This time they go to a hotel.

“But we’ve already done it.”

“This is the premeditated version, though.”

The camera lingers over Yvonne’s look of alarm and guilt, huddled under the covers in bed waiting for him. It captures Jim’s look of loss, gutted and distracted sitting with his kids watching TV.

O’Rowe plays around with expectations, setting Jim up as emasculated but impulsively prone to defending his manhood. He’s so polite that when a rude waitress doubles down on bad service by cursing in front of Jim’s kids, he confronts her but winds up meekly asking for “common courtesy” from her. Fistfights aren’t out of the question (He is Irish, after all.). But he’s the sort who loses them.

Yvonne has classic blame-myself abused woman traits, but the film takes pains to create a backstory explaining Chris’s outbursts, and to suggest the violence is a one-time thing.

The sneaking around isn’t given much suspense — furtive calls and texts — punctuated by touching guilt-ridden conversations with their spouses, who don’t know about them or what’s going on.

Danielle is Mrs. Pragmatist — a working realtor who practically breaks out her appointment calendar (she doesn’t) when she notes “The flames of our marriage could do with a bit of fanning lately.” 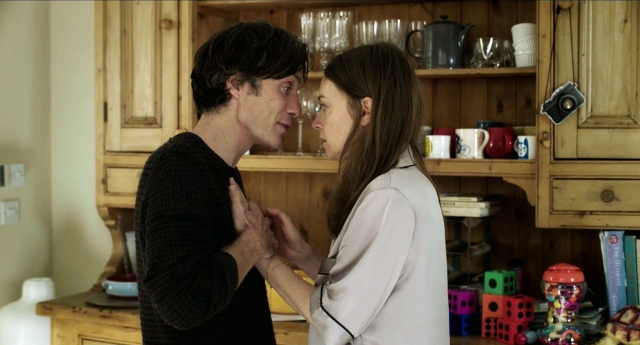 There’s sex and even riskier behavior, a health crisis and confrontations, a progression from helping each other through a rough patch to this seems real, a tried and true path for a film about autumnal infidelity.

But the performers and performances sell “The Delinquent Season.” The male leads are mainstays of Anglo-Irish TV and film. But Walker and Birthistle, who have “Leap Year” and “Brooklyn” roles in their credits, impress enough to make one hunt down their lower profile credits on video.

They make this fateful journey down the primrose path of passion and pain, familiar and seasonal as it is, worth the trip.

1 Response to Movie Review: Cheating is made for “The Delinquent Season”