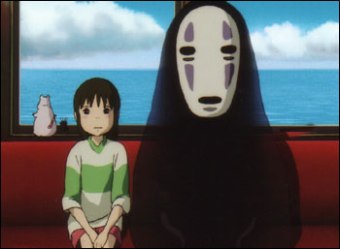 Hiyao (or Hayao) Miyazaki was the king of the ultimate acquired taste film artform — anime.

Now the great Miyazaki is retiring, still maintaining some presence at his famed Studio Ghibli, which is his legacy, but no longer dealing with the rigors of these years-long projects. He is 72.  His last film as director will be “The Wind Rises,” his 24th as director.

A sad day for animation fans the world over.