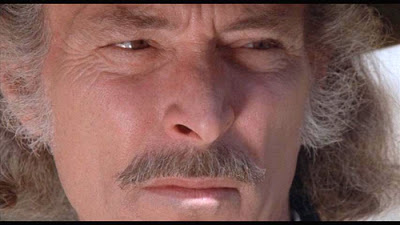 Movies!, a new broadcast source for free movies for the cheapskates among us, goes live Memorial Day on the digital subcarriers of assorted Fox affiliates associated stations nationwide.
What time? They won’t say. It’s Memorial Day, 8 am, and they’re still running promos.
Weigel Broadcasting out of Chicago is pushing this classic film channel. Titles teased — hundreds of them — include the original “M.A.S.H.,” “The Girl Can’t Help It,” “The African Queen,” “Lords of Flatbush”, “An Affair to Remember” and “From Here to Eternity.” Not sure who owns this library — “Planet of the Apes,” “Poseidon Adventure,” “The Seven-Ups.” They own the rights to some good stuff.
That makes Movies! a direct challenge to MGM-centric This TV, the way MeTV competes with RTV (Retro TV) on some station’s subcarriers. This TV has a big but plainly not unlimited catalog — days and days of nothing but B-pictures that somehow MGM got its hands on. Tribune took over ThisTV from Weigel, thus competition kicks in, Weigel adding its stations to the mix.
In Orlando, Movies! are on channel 65.2. The local Fox affliliate, channel 35, doesn’t have any digital subcarriers, which are always lower resolution than typical HDTV 1080. Here’s the nationwide affiliate list.

Here’s their schedule, and here, at 810 AM Eastern, is their first Fox movie — Lee Van Cleef playing the harmonica, Jim Brown, Fred Williamson in “Take a Hard Ride.” Look for Harry Carey Jr. and “Ronald” Howard in it.