When you have folks behind “Sex and the City” and “Common Threads: Stories from the (AIDS) Quilt” and “The Life and Times of Harvey Milk,” how do you think beauty queen turned orange juice spokesmodel turned avenging anti-gay harpy Anita Bryant will come off?

The team, including Darren “Sex and the City” Starr, may surprise us with the story of the radicalization of a woman who fears her culture and religious traditions are under assault. They may find some kernel of meaning behind the woman who brought hate speech front and center during the 1970s-80s battle for gay rights and struggles to gain attention for AIDS research. Or they may go for a lampooning of a woman who seems like a caricature in the cold, judging light of history.

It’s a complex story to try and get right, the first moments of a real sea change in  American attitudes and mores. Context is important, and frankly, all most of us know about Bryant is her activism and her connection to the “Moral Majority” movement of her day. To be MORE frank, I thought she was dead. The fact that she isn’t further complicates how they portray her. 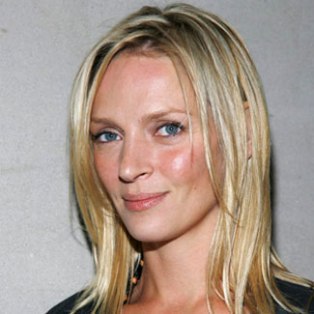 They’ve cast Uma Thurman in the part. And she could use a break right about now.