Have questions for Kristen Bell? Send’em my way. 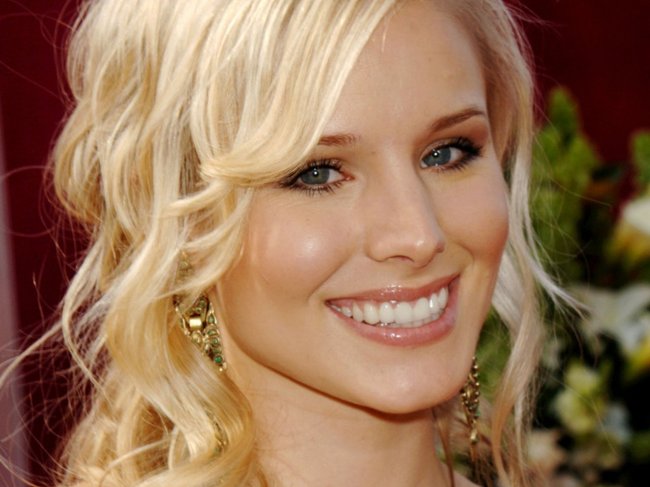 And she inspired that “Veronica Mars” Kickstarter phenomenon.

She’s been a reliable co-star in comedies such as “Forgetting Sarah Marshall” and “Stuck in Love” (very good in that, playing “the Other Woman”).

And we’re having a chat Saturday. She and I swapped emails about her then beau (now husband) Dax Shepard re: his car mania and car picture “Hit and Run.” Anybody got burning Kristen Bell questions they’d like me to ask? Comment below, and thanks.

(My interview with Kristen Bell, in which she talks about “Frozen,” “Veronica Mars” and naming her kid after a car, is here.)

2 Responses to Have questions for Kristen Bell? Send’em my way.