Well, the year’s half-gone, let’s see where we stand with the movies of 2018.

Sure, the box office has been boosted by one comic book blockbuster following another. “Black Panther” was a cultural phenomenon, “Avengers: Infinity War” sucked up all the characters and all the attention for a month or so and “Deadpool 2” didn’t embarrass itself.

But what about good films, ones that might — not likely — but just might have a prayer of being remembered as we sum up the year’s best and the various awards groups hand out their various awards?

A ten best list in mid-year is built with the idea that more than half of the movies on it won’t make the cut at year’s end. The way “prestige pictures” are released, in time for awards season, guarantees that. Better movies show up after Labor Day, after Columbus Day and occasionally as late as Christmas Day.

Still, let’s see where we stand so far.

Paul Schrader’s “First Reformed” is topical, philosophical and the best Ethan Hawke vehicle since “Boyhood.” A preacher having a crisis of faith as one of his congregation (not really) questions a God who would let his Creation be doomed to climate catastrophe, it isn’t doing well with the Fox News crowd. Will city audiences be enough to give it staying power?

“The Rider” is one of those Sundance films that sticks with you, a story of a busted-up young rodeo cowboy on the edge of the Rez, facing a future where he might not get to do the only thing he knows how to do. It’s about the Way of the West, The Cowboy Way, all of that. This seems like a best director nomination for Chloe Zhao to me. The cast of non-actors make this a “docu-drama,” it’s that real.

“Won’t You Be My Neighbor” proves that unleashing a sentimental, celebratory documentary make like Oscar winner Morgan Neville (“Twenty Feet From Stardom”) on an officially sanctioned and embraced profile of Fred Rogers, “Mister Rogers” to generations, is the surest way to bring an American movie audience to tears. American TV is loaded with liars and scoundrels. But it did produce one bonafide saint. Lovely film, feels like an Oscar nominee to me.

The Norwegian World War II survival drama “The 12th Man” is the year’s most harrowing true-life adventure tale, the story of a commando, smuggled home to wreak havoc with the Nazis, injured, his unit wiped out — but kept alive by a wide cross-section of his countrymen, awakening their patriotism to resist the Huns. “Epic” in all the best ways. 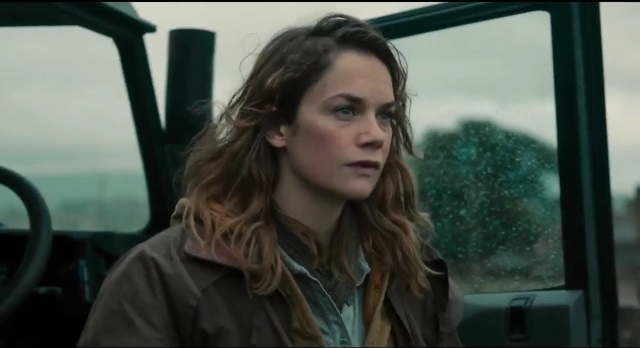 “Always at the Carlyle” is a funny, warm and revealing look at how the Other Half Hotels. Experts, staff and many guests of New York’s famed Carlyle expound on its ancient glories, its exclusivity and its secrets, never giving any big ones away. Just lovely, and aspirational. Yeah, this is where you go if you win the lottery.

A heist picture that shows exactly how glib and unreal most heist pictures are, “American Animals” is a tightly-wound, smartly-cast and pulse-pounding account of a real-life robbery conducted by college age guys with no criminal experience, just a lot of heist movie viewings to guide them as they attempt a rare book robbery. It’s just nuts. 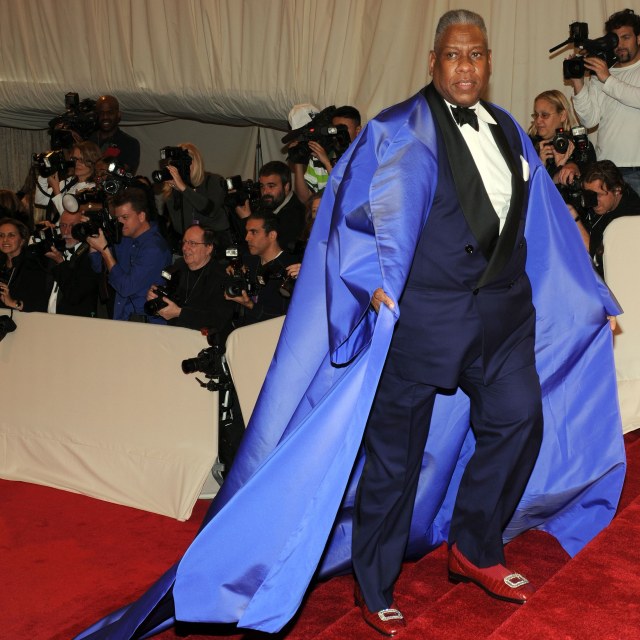 “The Gospel According to Andre” is a fashion biography of a too-tall working class Carolina boy who aspired to beauty, found his way to it and made his mark upon as a style icon and “Vogue” arbiter of taste. Andre Leon Talley is a hoot, and following him around is a treat, even to non-fashionistas.

“Hereditary” is a grim melodrama about a family rent by tragedy, swallowed up by the supernatural complications of that tragedy. Stunning performances by Toni Collette and Alex Wolff, hair-raising suspense, monstrous horror.

Yes, I loved “Neighbor,” “Carlyle” and “Andre” more than the bracing hagiography, “RBG.”

The best film I’ve seen on cable was “Paterno.”

Best animated film so far is “Incredibles 2,” which won’t be impossible for other animation houses to top.

Best comedy? Had to say, a lot of 2.5 star “almost terrific” ones, nothing that utterly tore me up.

Let’s hope the rest of 2018 is so dazzling as to render most of these titles forgotten by election day.