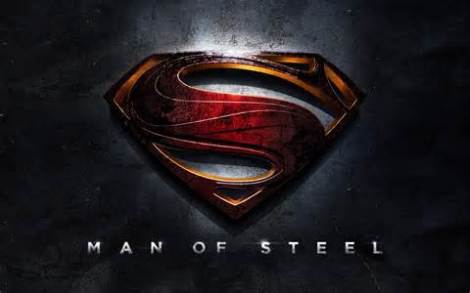 A big Thursday night and an epic Friday mean its cigars and champagne all around in the Warner Brothers offices today. “Man of Steel” closed in on $46 million before Saturday began, which puts it on track to do a $132 million weekend.

Depending, of course, on word of mouth backing up this apparent pent-up Friday demand. It’s on 3300+ 3D screens, well over 4000 total, and is doing grand overseas as well. Middling reviews haven’t hurt it, but this “Wolverine Battles the Transformers” comic book picture is looking like another blockbuster that has Christopher Nolan’s name on it.

“This is the End” is doing well enough, though you’d think from the reviews that this R-rated End Times comedy had a shot at “Hangover” numbers. Apparently not. Low $30s.

“Now You See Me” is showing great staying power and looks to top out in the $100 million range, clearing $80 million by Sunday midnight. Not bad for a so-so Summit release.

“The Purge” has plunged (70-80 down from opening weekend, whoa), “Fast & Furious 6” is finally fading after earning well over $200 million, “The Internship” never got started, “Epic” will come very close to $100 million before “Monsters University” opens and “After Earth” won’t make it to $60 million at the domestic box office, when all is said and done.