Next interview: Got questions for Jason Bateman?

The last time we talked, I had t confess that I’d never been much of a fan, that “Arrested Development” never did much for me (the Ron Howard “Wonder Years” narration killed it for me) but that I was slowly coming around. 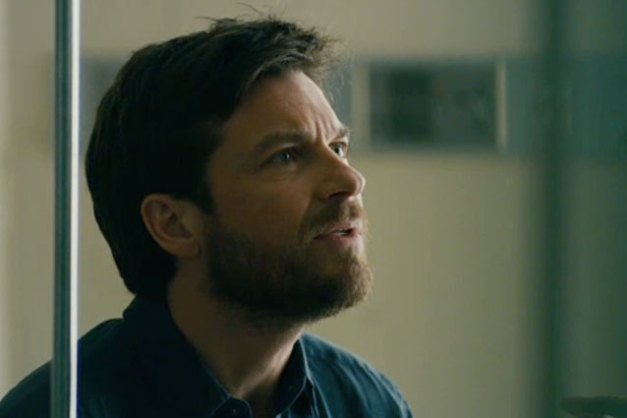 Jason Bateman was in one of the year’s first hits, “Identity Thief.” He’s in “Disconnect,” which is a dramatic version of the same abandonment of privacy/loss of privacy issues that “Thief” covered comically.

And for one of the few times in his career, the dude is a little scary on screen. Not just “put upon.”

I have some Internet Age privacy stuff to ask him, maybe an “Arrested Development” on NEtflix query, but I’m always looking for new lines of questioning.

Suggestions? Things you’re dying to know from J. Bates/Jason Bateman? Comment below, and thanks for the help.