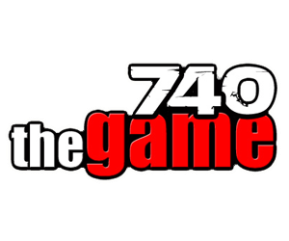 It’s Thursday, and we’ll talk a little about why Steven Soderbergh has no business retiring from directing — “Side Effects” being his latest effort. Not a masterpiece, but he is consistently quite good, and there aren’t many others in Hollywood who can make that claim.

We’ll make fun of the geographical ineptitude of “Identity Thief,” which takes Jason Bateman from Denver to Winter Park, Florida. Where I am typing right this instant. Where there is no “beach” for the jetliner to swoop in over. Where there are NO plainly-marked Georgia state highway signs (the state’s outline is on them) in the background.

And with Valentine’s Day fast approaching, we’ll talk up some moviegoing options this weekend and next week for guys and ladies to CYA as far as Significant Others are concerned.

That’s at 745 AM on 740 AM, The Game, Open Mike with Mike Bianchi and Brian Fritz. Or listen online at the link.