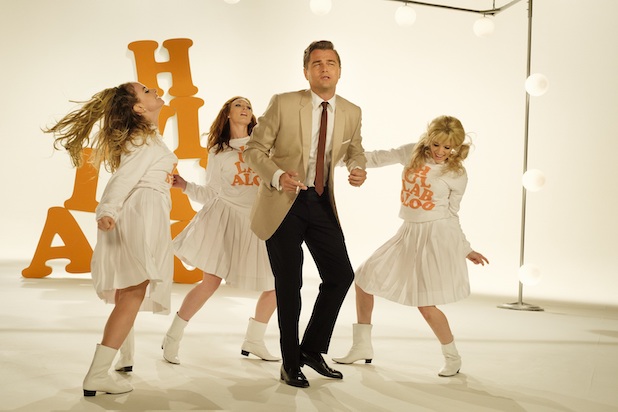 Did America wake up and suddenly realize Disney pointlessly remade “The Lion King?”

Because Box Office Mojo had been predicting a whopping $94 million for the second weekend of the digitally animated talking critters tale.

Not after Friday, though. Maybe word of mouth got out, maybe kids shrugged off seeing the movie their friends saw last weekend, maybe everybody figured out “Lion King” kind of sucked. Deadline is saying $77 million, and if so, that’s leaving a LOT of money on the table for a movie that’s still made a LOT of money, a 60%+ falloff, weekend to weekend.

I had to catch a 4pm matinee of “Once Upon a Time…in Hollywood,” because Sony elected to only preview it in Miami. It kind of sucked, too, but that matinee was packed. I might have been the youngest guy in there, and damn, that doesn’t happen often these days.

A $5.8 million Thursday on a film that’s opening wider than wide, but is almost three hours long? Impressive. We’ll see how that plays out over the weekend, but those $30 million predictions for “Once” are looking low low low right now.

Deadline is saying over $40, Box Office Mojo says $35 and they’re sticking with it.

Either way, that’s a blockbuster with no comic book or animation involvement, and that’s a win. I do hope David Fincher takes a shot at the Tate-LaBianco/Manson Family murders. QT is cashing checks peddling fake history, and slandering Bruce Lee. Hope he can sleep at night, the foot fetishist.

“Spider-Man: Far from Home,” is over $1 billion worldwide, and is taking in another $12 or so this weekend.

And Hell, “Annabelle” is still in the top ten. Suck on that, Chucky “Midsommar.”