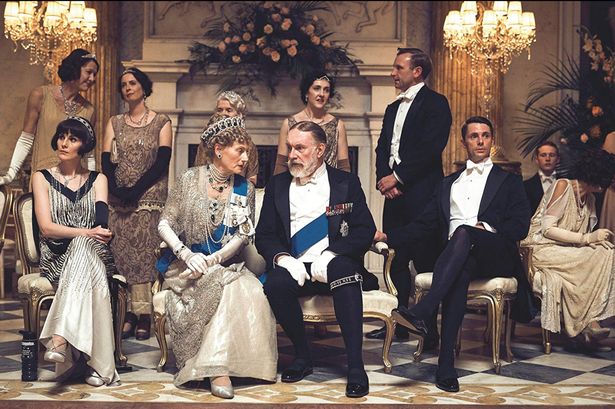 I had to catch “Rambo: Last Blood” on opening night Thursday night, to a largely empty theater.

But just outside the Regal Winter Park 20, long one of the busiest cinemas in the Regal empire, the scene was straight out of a Tom Jones concert. Hundreds of women, young to old, chattering away as they entered the many showings of “Downton Abbey: The Movie.”

So I’m a little skeptical of these predictions, from Box Office Mojo ($20 million) and from Deadline.com (ditto) that Stallone’s latest outing as the trigger-warning Vietnam vet who slaughters all challengers — by the dozens — is going to make a run at the Granthams.

But we’ll see. The fashion film vs. the “fascist snuff film” would be an interesting BO race.

HUGE pre-sales suggest “Downton” will clear $22, that $22 will be the FLOOR of expectations for it opening weekend. I expect it to go much higher. The wildly popular BBC/PBS series has millions of fans chomping at the bit to see this story of posh English privilege moved up to 1927, the cusp of The Great Depression. 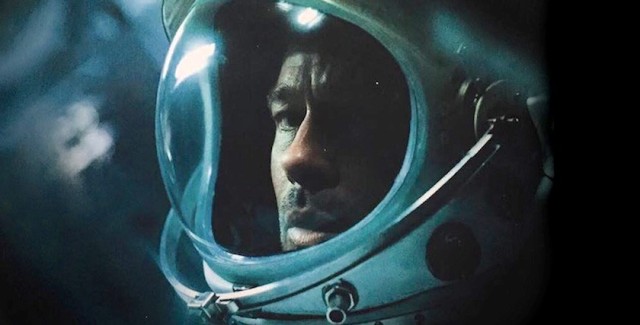 “Ad Astra” is a “cerebral” sci-fi outing that reminded me more of “2010” than “2001.” I was a bit of an outlier among critics on that one, but again, Rotten Tomatoes has fleshed out its ranks with a lot of folks new to the profession. “2010?” “Solaris?” What’re those? the youngsters chirp. It will underperform, in terms of that genre, with $18 million seen as its ceiling.

“It Chapter 2” was already fading, and should fall off more steeply this weekend than the 55% or sent or so predicted — mid $teens. Is anybody going to see it a second time? All 2:40+ of it?

“Overcomer” is losing screens, but should still be in the Top Ten.

“Villains” isn’t opening wide enough to crack the top ten. But we’ll have to check in Sunday to see if that turns out to be true.