Posted on November 23, 2019 by rogerinorlando 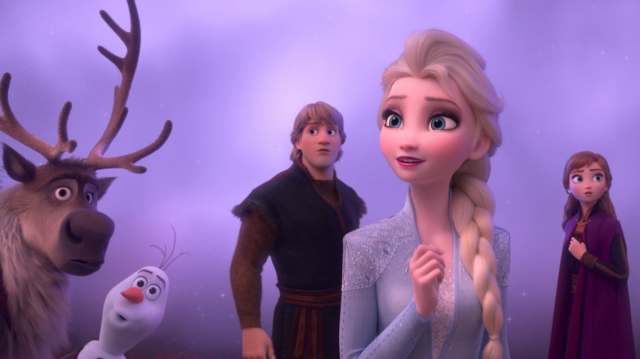 There is no franchise fatigue when it comes to cartoons for kids.

The “Frozen” sequel is far outperforming the opening of the original film — which earned $93 million over a long holiday weekend not that many Thanksgivings ago.

Deadline is saying a $45 million Friday puts “Frozen 2” on track for as much as $140 million by midnight Sunday, but over $130 for sure. A desultory couple of months since “Joker” means that the box office could surely use it.

Heaven knows Disney needs the money. For more Marvel, “Star Wars” and animated sequels. This weekend will push the House of Mouse over $3 billion for the year.

“A Beautiful Day in the Neighborhood” is still on track to earn the $14 million it was projected to take in on opening.

That means that “Ford v Ferrari” will take second place, a somewhat less robust than was hoped for $16 or so. But Saturday could change that.