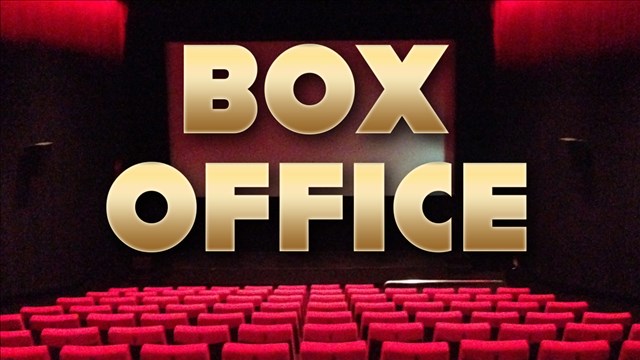 Might’ve had a little to do with Hurricane Florence worrying film fans from Va to Ga.

But the projected $29 million opening for “The Predator” reboot at the hands of Shane Black was a $24 million bust.

And the widely distributed sequel “Unbroken: The Billy Graham Crusade Years” didn’t do half of the $5 million it was slated to take in.

Only “The Nun” matched expectations, $18 million on its second weekend of release — on the button.

“The Children Act” had decent pre-screen numbers (it’s on Direct TV too).

“Science Fair” did quite well on its single screen, still not enough to warrant wider release.