BOX OFFICE: One last huge weekend for “Infinity War,” “Life of the Party” and “Breaking In” underwhelm 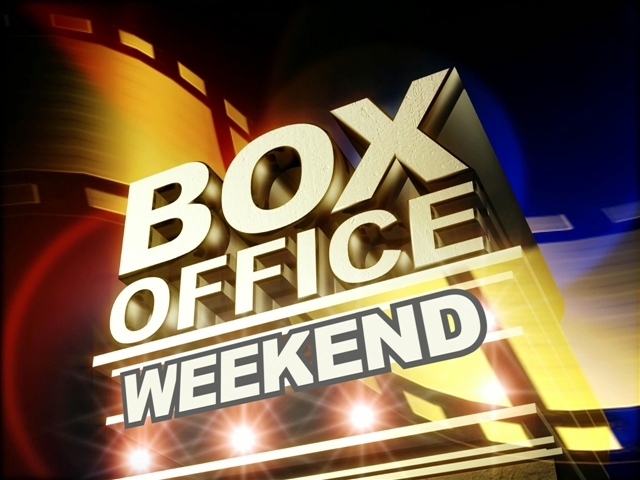 “Avengers: Infinity War” easily cleared the $500 million mark at the domestic box office Friday, and is heading for another weekend at the top of the charts by adding $55 million to its net. That’s a 48% drop from last weekend’s $115 or so, for those keeping score.

Which is the whole point of posting these figures, “keeping score at home.”

Deadline.com’s Thursday night/Friday projections, upon which that $55 million figure is based, are notoriously inexact, but generally within the ballpark. It could go into the 60s, or drop below $50 at this point, depending on Saturday’s take.

So that lowball/highball margin for error should be taken into account re: previews and matinees of “Breaking In,” which appears to be headed towards a Mother’s Day mayhem take of $13 million, and “Life of the Party,” which is undershooting its projected low $20s take with a $17 or $18 million weekend in sight.

Taking Mom out Sunday? That will be the key, how many people take their mother to “Tully” or “Breaking In” or “Life of the Party” on a day that usually sees a steep drop-off from Saturday’s numbers.

Figure on this being the last weekend for “Black Panther” in the top ten, “Ready Player One” is done and “Isle of Dogs” may hit $30 million domestically as it loses screens and fades away.