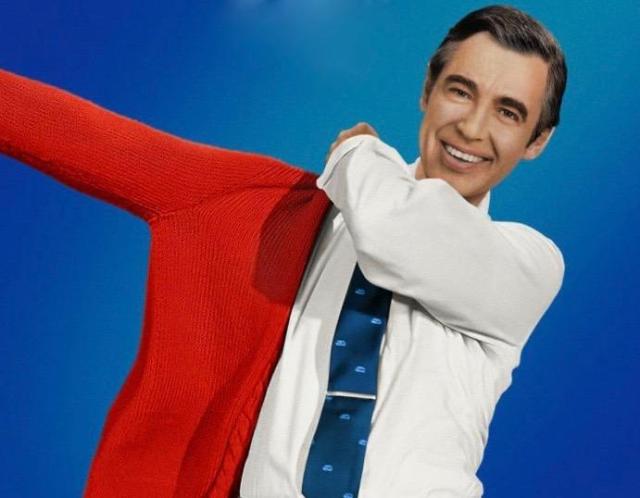 The Motion Picture Academy continues to try and muzzle the impact of the Golden Globes by unleashing a raft of “short lists” — radically narrowing the list of films that will be eligible for Academy awards a month before actual Oscar nominations are announced.

Some of the suspense is taken away, but some intrigue is revealed in how the field has been narrowed this far already.

For instance — the documentary short list. Five of these films will be nominated for an Oscar.

“Charm City”
“Communion”
“Crime + Punishment”
“Dark Money”
“The Distant Barking of Dogs”
“Free Solo”
“Hale County This Morning, This Evening”
“Minding the Gap”
“Of Fathers and Sons”
“On Her Shoulders”
“RBG”
“Shirkers”
“The Silence of Others”
“Three Identical Strangers”
“Won’t You Be My Neighbor?”

I’ve seen most of them, and there are so many popular and/or sentimental favorites, that the Academy could ALMOST make this category one people pay attention to this year.

But “RBG,” the Ruth Bader Ginsburg doc is. As is the delightful and dark “Three Identical Strangers.” The climbing community will get all worked up that “Free Solo” is on the short list, but not “The Dawn Wall.

I’d call “Won’t You Be My Neighbor” the favorite out of this lot, and a LOT of people saw it and will getting around to seeing it.

The Best Foreign Language Film short list has three potential winners — four, if you count the push that “Capernaum” is getting from the likes of NPR. Five films from this list will be Oscar nominated. 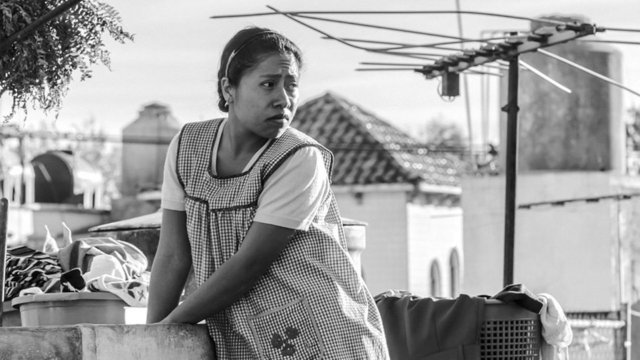 “Roma” should be the favorite, and really, this is the best place to honor Alfonso Cuaron’s personal memoir of growing up in Mexico in the turmoil of 1970. I’m not one of the “Roma” worshippers — a good film getting praised to the high heavens when A) it rambles and meanders and spreads its few dramatic or comic moments out over a long period of time, B) those moments aren’t of the heart-stopping variety and C) it has the flattest, dullest black and white cinematography imaginable.

But I liked the film and say, honor Cuaron and honor Mexico with this award, if you must. So long as nobody calls this Netflix production “best picture.”

MY FAVORITE foreign language film this year was the Japanese drama “Shoplifters.”

Best Original Song’s shortlist is where “The Ballad of Buster Scruggs” could land a nomination.

Even if you figure the best songs from “Mary Poppins Returns” have the best shot at winning.

If you want to SHORTEN the Academy Awards telecast, the best place to start would be moving honoring the short film winners off-stage and not on the broadcast.  But nobody asked me.

Best Animated Short short list? Pixar’s “Bao,” attached to their last feature film release, has to be the favorite.

Best Makeup? You could guess these if you went to the movies much this year. “Black Panther” might be the favorite here, unless “Vice” has some impact on the evening.