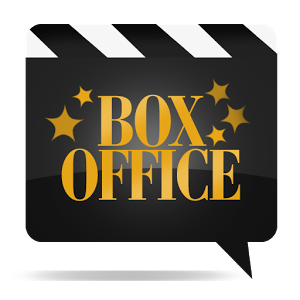 Early Sat. AM projections are always iffy, especially from these guys, especially when it comes to kiddie pictures.

So that early start that suggested “Fifty Shades Freed” would do oh, half what the best of the “Shades” pictures did on its opening weekend? A tad high. “Freed” won’t reach $39. The first film raked in $85 million on opening.

“Peter Rabbit” was over 10% low in its Deadline projections. It will hit $25. Not a bad movie, just antic and skewing very young in its story, characters, etc. Just British enough, I thought.

“The 15:17 to Paris” is going to be lucky to clear $11 million. Eastwood’s aging/shrinking audience may be a little slow to get around to it, but terrible reviews mean it’ll make whatever it does in only the reddest of red states.

“Jumanji: Welcome to the Jungle” is still in the top five, still making money weeks after “The Last Jedi” ran out of gas. It won’t earn as much, but if Disney isn’t looking at their tentpole’s quick collapse as anything other than “How long can we feel everybody into checking it out opening weekend?” and “We may have a problem,” well.

“The Greatest Showman” just rolls on and on. People love that Hugh Jackman, singing, dancing or Wolverine slashing.

1 Response to Box Office: “Fifty Shades” fades off, “Peter Rabbit” gets a Saturday bounce, “15:17 to Paris” is running late