Box Office: How much will “Catching Fire” cash in? 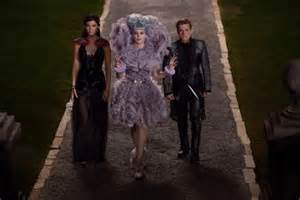 It’s not in 3D, but “Hunger Games: Catching Fire” should ignite the box office this weekend, busting records for sequels, November movies, what have.

Variety took this occasion to remind us that “The Avengers” opened at over $207 million, which is the all time record. All time best sequel opening? “Iron Man 3,” at just over $174. That record is within reach.

“Delivery Man” opens wide to yawning reviews. Will it hit $15? Not likely.

Box Office Mojo predicts it won’t hit $14, which could herald the end of Vince Vaughn’s leading man who can open a movie era.