Holiday Movies: Weak reviews for “Navity,” “Homefront” and “Oldboy,” strong ones for “Frozen” 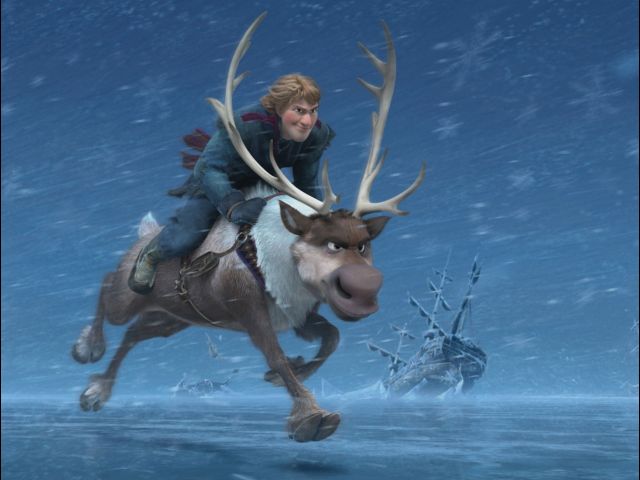 With all the idiotic new-to-releasing posturing by FilmDistrict over Spike Lee’s “Oldboy,” forcing critics to sign embargo agreements, etc., you knew that old boy had botched it.

And sure enough, reviews for the remake of Chan-wook Park’s Korean mystery-thriller have been weak. It earns points for being, if anything, more twisted than the original. But this script over-explains, adds prologue and epilogue touches and amps up the violence and kinkiness, botching the mysteriousness of it all.  Screenwriter and director didn’t get why it worked in the first place.

Disney earns a pass on “Frozen,” a CG animated musical that benefits from great voice talents, cute, kid-friendly comedy and weak story and forgettable tunes. As with “Hunger Games,” the reviews all being mixed to positive tend to hide the fact that it’s far from a classic.

The poorly reviewed Jason Statham’s “Homefront” is solid enough, and baldly predictable, a formula action picture straight out of the ’80s. Sly Stallone adapting the script had something to do with that. I think I liked them better when Stallone was going around saying Rocky or Rambo “could kick that British guy’s” you know what. They made up and have been “Expendable” pals ever since. James Franco isn’t the strongest villain, either.

“Black Nativity” suffers a little from the same things “Frozen” has working against it. The songs — the new ones — in this adaptation of Langston Hughes’ resetting of the Joseph/Mary/Baby Jesus story in modern day Harlem, are forgettable. Coming after “Best MAn Holiday,” Which ALSO climaxes with Stevie Wonder’s “Always,” doesn’t help. But as faith-based holiday pictures go, it’s a winner. You will be surprised at actors singing whom you never would have known could sing. Two Oscar winners in the cast, a nice setting, wonderful pathos-laden payoff. Not great, not bad.