Next Interview: Questions for film music composer Mark Mothersbaugh? Of Devo? And “The Lego Movie”?

Posted on January 31, 2014 by rogerinorlando 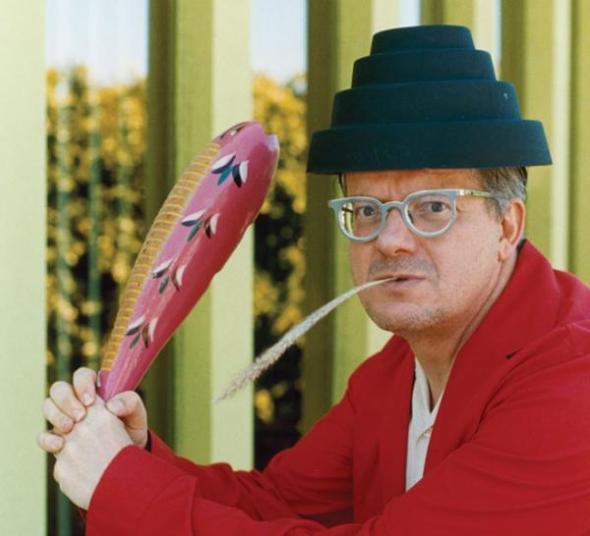 I remember a college costume party where a bunch of frat boys I knew showed up as Devo.

And then, lo all those years later, Mark Mothersbaugh turns into a film and video game music composer and “Rugrats” character. Couldn’t be the same character, I thought. “Can’t be two people with that name and a music background” I counter-thought.

He does the music to “The Lego Movie,” which looks like the sleeper hit of February.

“Fanboys,” “Catfish,” “22 Jump Street” — dude has a looooong list of of credits. And since Danny Elfman is such a fun interview, I took a flyer. Let’s talk to the movie’s composer, for once.

Questions for Mark as Devo celebrates its 40th anniversary? Comment below.