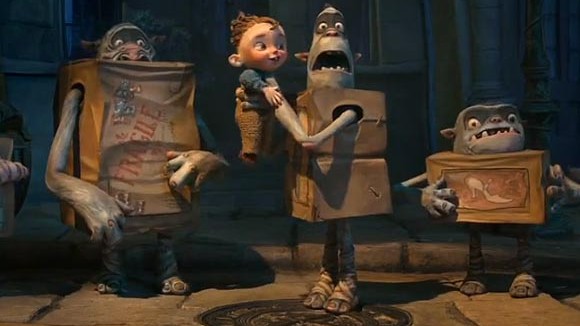 As I have said several places and at several times, Laika’s animated offerings are, to a one — hard sells. Let’s hope so, because the very fine “Boxtrolls” will need a healthy month long run to overcome a weak ($17.2 million) opening in order to ensure Laika gets to make another “ParaNorman,” “Coraline” or “Boxtrolls.” It’ll be lucky to hit $50, not nearly enough to keep the lights on.
“The Equalizer” could become a Denzel Washington franchise, seeing as how it’s based on the TV series and make a whopping $35 million, the best Denzel opening in ages. If he’s in it for the money these days, we should see a sequel or two.

“The Maze Runner” had a healthy second weekend, but “This is Where I Leave You” held a very high portion of its opening weekend audience and should linger in the top ten until November.

Nothing else opened wide, though “Pride” shows signs of being a seniors-oriented sleeper.