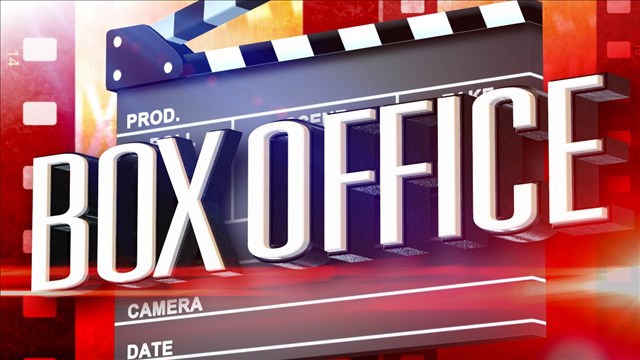 The first animated film to finally suck the life out of “Sing!” has arrived, and “The LEGO Batman Movie” is packing them in to the tune of $55 million on its opening weekend, per Deadline.com.

Parents may already own earlier direct-to-video LEGO movies that cover much of this same ground, but they’ve thrown a few big-name actors at this and the result has been almost universally praised by critics. I found it a bit wearying and patience-testing. Some of the freshness has gone out of the novelty of seeing toys talk and joke and dance and save Gotham City. But cute enough, even if it is a bit long.

“Fifty Shades Darker,” the “Fifty Shades of Grey” sequel, is as awful as the first one. But a big-name director made the 8 or sex big sex scenes more titillating. And that’s all audiences come for. Ahem. A $45 million weekend in the US, a HUGE opening abroad.

And then there’s “John Wick: Chapter 2,” a gonzo gunfight/fistfight revenge sequel that’s doing wonders for Keanu Reeves’ bottom line. The world of assassins/code among murderers created for this franchise are cool and fascinating, so it’s gotten good reviews and has great word of mouth and looks to be clearing $30 million by Midnight Sunday.

Much has been made of “Hidden Figures” passing “La La Land” as the number one movie of an otherwise desultory new year. Both are in the $125-135 range. “LEGO” will pass them both by next weekend.

“The Space Between Us” has one last weekend in the top ten and is looking like the biggest bomb of the new year.