Movie Review: The LSD underground is unearthed for “The Sunshine Makers” 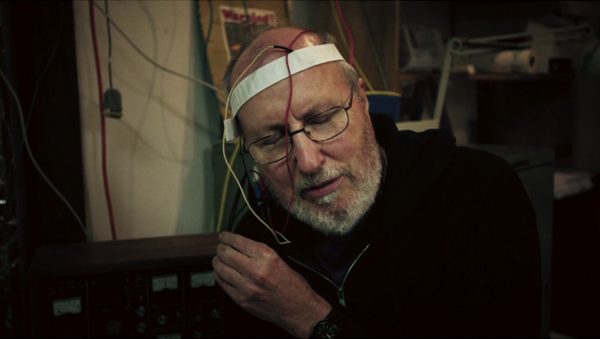 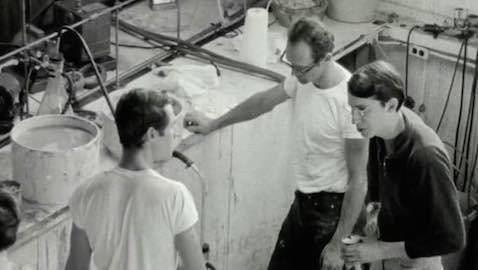 The mischievous twinkle never quite dims in the eyes of the two guys nicknamed, for the purpose of a documentary about them,  “The Sunshine Makers.”

And since the film’s about Tim Scully and Nicholas Sand, the “Orange Sunshine” manufacturers who called themselves “LSD evangelists,” that’s absolutely as it should be.

Whatever the dire warnings attached to anti-drug propaganda of their era, no matter the changing currents of law, social and scientific acceptance of their area of — um — interest, they are still here — Septuagenarian witnesses, participants and enthusiasts for the “Peace, Love and LSD” 1960s.

“Sunshine Makers” is a tall tale, but true story that documents the history of Lysergic acid diethylamide and of the two men who embraced it and manufactured the most famous variation of it to “turn on the world” and thereby end violence and promote transcendence in the process.

Yeah, they were naive idealists. Well, one more than the other, anyway.

Scully (pictured in both photos above) was the scientific one, the methodical dabbler “with a touch of Asperger’s” who got into the drug in the mid-60s, learned how to make it from the underground masters of the art and ran labs until the law caught up with him.

He and his friends speculated that they’d need 200 kilos of acid to create 750 million doses — the number of people, worldwide, they were sure would want to at least try to “experience wonders” and take a trip. Tim wanted to “transform the world” and give this stuff away. So he got to work.

Sand, a portly ex-New Yorker whom we meet as he’s doing nude yoga, is more of a hustler, figured there was a buck to be made. He, too, dove into turning on the world, and turning a profit.

In the film, Scully methodically explains how he set up the various labs and the chemistry involved with flow charts and a winking “Don’t try this at home!”

And Sand mixes idealism with criminal pragmatism, talking about prison and dodging the law as various states altered their legal view of LSD and the pre-DEA Bureau of Narcotics and Dangerous Drugs was hot on their tail.

“The art of making LSD involves not getting busted.”

Cosmo-Feilding-Mellen’s film folds in “the Hippy Mafia,” a free love/LSD advocacy group called The Brotherhood of Eternal Love, and biker gangs and The Grateful Dead, rich kid financiers and female accomplices/lovers who were never prosecuted for smuggling drugs or aiding getaways.

It’s all utterly amoral, if you look at the world of science, social acceptance and the law as unchanging.

But they aren’t, and that makes “The Sunshine Makers” a light and lively look at a drug culture and trade that didn’t avoid all of the darkness that followed, but seems somehow less a part of it in retrospect as LSD is once again back in science’s good graces, the object of therapeutic study once again after a 50 year absence.