Oscars Not So White — New Academy Members Make It So

The embarrassing lack of diversity in the Academy of Motion Picture Arts & Sciences was nakedly on display this past Oscar season. But the Academy, to its credit, vowed to do something about it, to make its membership look more like the industry it represents and America as a whole.

So they added lots of women and members of minority groups in this year’s new class of invited members.

But as TMZ points out, they’re but a drop in the bucket. Still a tiny proportion of the membership at large.

Still, you do this for three, four, five years, and the natural ageing out of the In Memoriam generation will provide a balance that, at least, looks proportional, looks like America.

Opportunities within the industry? That could change over time in the same way, with the Academy setting an example. Not fast enough for many, but let’s face it, it’s an industry that is disproportionately white, gay and Jewish. Some of that will change with concerted effort, a lot of it won’t. It’s an upper class/middle class career/educational choice, for many. The true “up from poverty into the movies” stories are trumpeted, but rare. 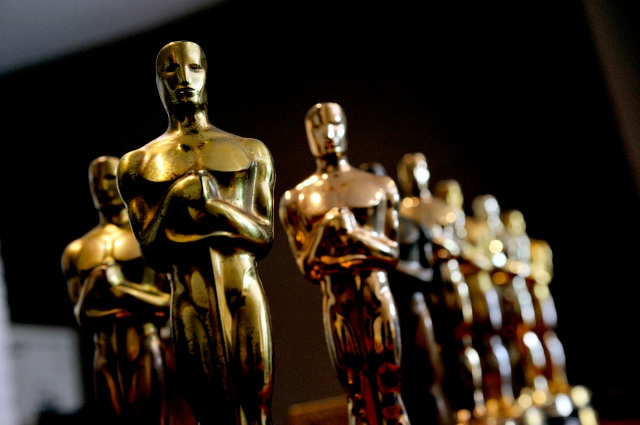