“Amy” director and I agree on the career Amy Winehouse SHOULD have had, the one she might have survived 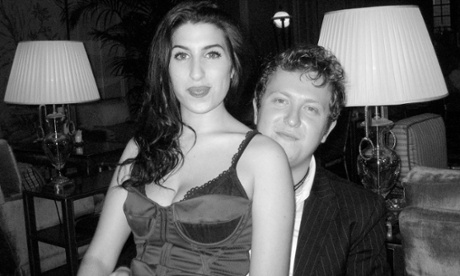 Asif Kapadia wishes Amy Winehouse had “just gotten out of London, out of Camden, away from the people, the drugs and that scene, and TRAVELED to where she wasn’t famous.” But it didn’t happen, and Winehouse was dead — not of drugs, but of alcohol poisoning, at 27. The drugs could have gotten to her just as easily.

As we ended our interview, I suggested to the documentary filmmaker that it’s a pity The “Rehab” singer, Winehouse wasn’t able to dial back the fame, the drugs, the venues she was playing at, and have a nice chanteuse-y career, “Like Sade.” And he lit up.
“I’m not sure putting her up onstage in front of 20,000 people was a great idea. Play jazz clubs, smaller venues, perform with hip hop people. Just be creative. “She never seemed to enjoy it, and never had the chance.”
“Sade is the ultimate example of how Amy could have gone. She’s always
making records, always touring. No one
knows her on sight. No one knows
anything about her personal life.”
Amy’s manager “Nick Shymansky mentioned Sade to me as what
should have been Amy’s ultimate career
choice. The right level of fame,
surrounded by people who obviously
look out for her better.”