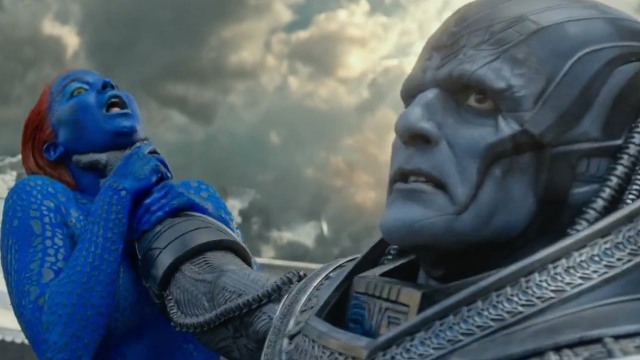 A sequel and a franchise finale opened late Thursday.

But bad reviews greeted “Alice Through the Looking Glass.” And weak ones are waving in front of “X-Men: Apocalypse.”

So will what looked like a blockbuster weekend, on paper, best a bust?

One of my indicators is simple interest in reviews of the films. I track this by online traffic here, and while there’s been an ongoing interest in “X-Men,” which I panned three weeks ago, “Alice” looks like an absolute bust.

Box Office Mojo forecasts that Memorial day will belong to the “first class” of “X-Men,” one more time. A three day take of $67 million is forecast.

The typically more accurate Box Office Guru thinks $93 million for what it actually a four day movie weekend. Which explains why Mojo often gets these things wrong. They post screen counts, but they can’t count “Friday, Saturday, Sunday, Monday.”

Those tracks are in sync with each other. I do wonder if the reviews and comic book fatigue will set in on one and the lack of Tim Burton will hurt the other.